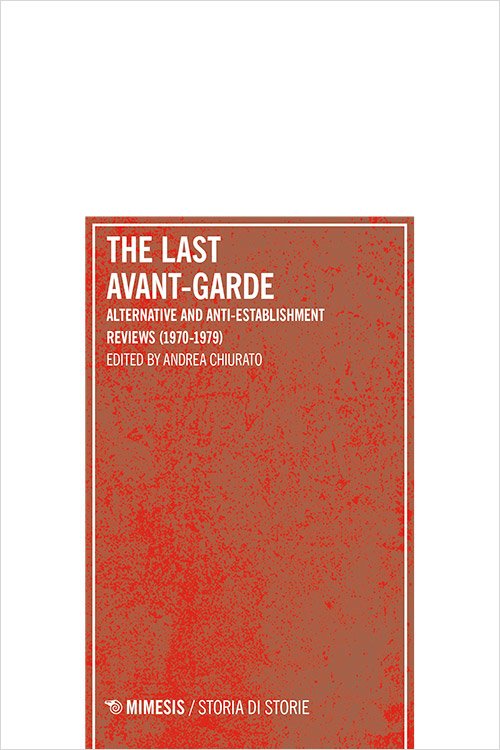 The underground magazines of the seventies were innovative, provocative and often made with limited resources. In the second half of the 20th century, they represented a fertile laboratory for experimenting. They came about in the wake of the 1968 protests, fostered by the common drive for a sort of revolt, and seemed to anticipate some of the trends that would fully develop with the advent of the digital era: from an innovative definition of the boundaries of the public sphere to a more original structure of hierarchies between producers and consumers.
A rich and multifaceted array of experiences paying particular attention to the renovation called for by a number of social stakeholders – from the fierce, second-generation feminism to the most extreme fringes of extra- parliamentary political action – is here explored by scholars from different fields of study through the analysis of the single cases and/or specific genres.
Such an array has inevitably drawn the renewed attention of periodical studies: indeed, while it should be said that such a period was short lived, the results it produced, the traces and the problematic legacy it left are now to be found in the ambitious, perhaps utopian project of a shared, polyphonic culture, fuelled by constant dialectics between the one and the many.