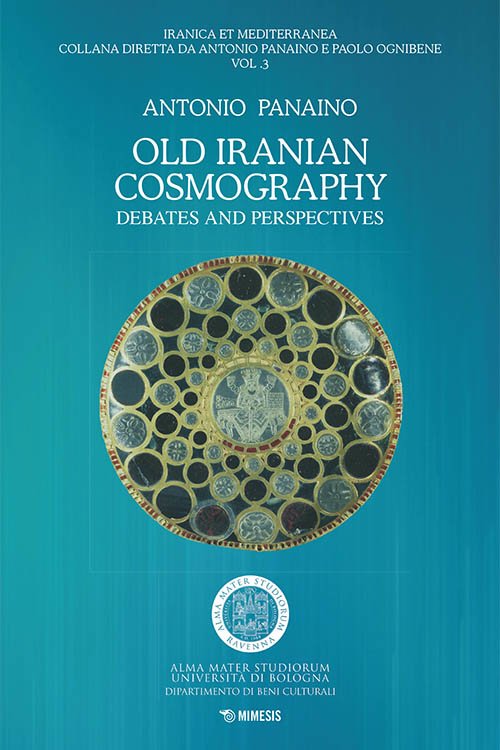 This booklet offers an up-to-date presentation of the old Iranian (mostly Mazdean) cosmography and uranography, with an introduction into the scholarly debate about this intriguing subject. The text necessarily enters a number of astronomical and astrological matters focusing on their development along the complex history of pre-Islamic Iran and the first centuries of the Islamic domination over that area. This synthetic overview also tries to emphasize some intercultural and inter-linguistic phenomena, which played an important impact on the Iranian history in its seminal relation with different worlds such as the Mesopotamian, Indian, Graeco-Roman, Central Asian and Chinese ones. A wide bibliography concludes the study.

Antonio Panaino is Full Professor in Iranian Studies at the Department of Cultural Heritage of the Alma Mater Studiorum, University of Bologna – Campus of Ravenna. His interests concern Iranian linguistics, history of Iranian religions, history of ancient sciences with special regard for astronomy, astrology, cosmography, and calendrical subjects. In these and related fields he has written many books and more than three hundred articles in the main European languages, and in New Persian as well. The Mimesis catalogue includes some of his relevant studies as a volume on the history of Chess and Backgammon in late antiquity and the Middle Ages, plus a selection of his minor articles, collected into two books entitled Sidera Viva and devoted to Iranian astronomy and astrology.