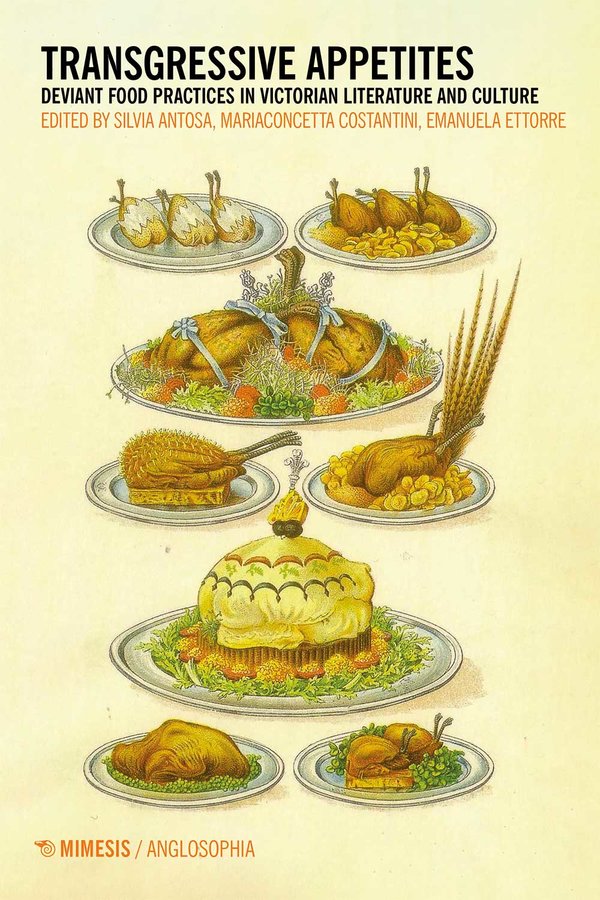 Drawing together established and emerging scholars, this collection seeks to address some of the most recent developments in the fields of food studies and Victorian culture. Contributors explore national and inter/intranational representations of food, by examining multiple texts ranging from “canonical” literature to popular culture and marginal sub-cultures. Focusing on the underside of Victorian society’s optimistic belief in progress, this volume suggests that the nineteenth century was not only marked by the dining etiquette and the culinary innovations promoted by manuals such as Isabella Beeton’s Book of Household Management. It was also a century of deviant food practices which gave voice to multifarious anxieties about ingestion and consumption. In line with the latest publications of the field, this collection investigates the transgressive facets of food in the representation of racial and gendered identities, in questions of taste and commodification, and more broadly, in the political, social and economic arena of the Victorian era.

Silvia Antosa is Associate Professor of English Literature at the University of Enna “Kore”. She has published extensively on Victorian fiction, nineteenth-century travel accounts and contemporary British novels. Antosa has edited several volumes on queer theories, and is currently working on a British Academy/Leverhulme funded project entitled “Cultural Discourses on Desire between Women: A Queer Comparative Analysis”.

Mariaconcetta Costantini is Professor of English Literature at “G. d’Annunzio” University of Chieti-Pescara. Her primary scholarly work focuses on Victorian culture and literature with a special interest in the Gothic, sensation fiction and women writers. She has published numerous articles, book chapters and books, including the recent monograph Mrs Henry Wood. She co-edits the online journal Victorian Popular Fictions.

Emanuela Ettorre is Associate Professor of English at “G. d’Annunzio” University of Chieti-Pescara. She has published on Thomas Hardy, George Gissing, Mary Kingsley, Charles Darwin, animal studies, women travel writing and the relationship between science and literature. She has translated three volumes of Victorian short stories, and edited the works of Hubert Crackanthorpe with William Greenslade.