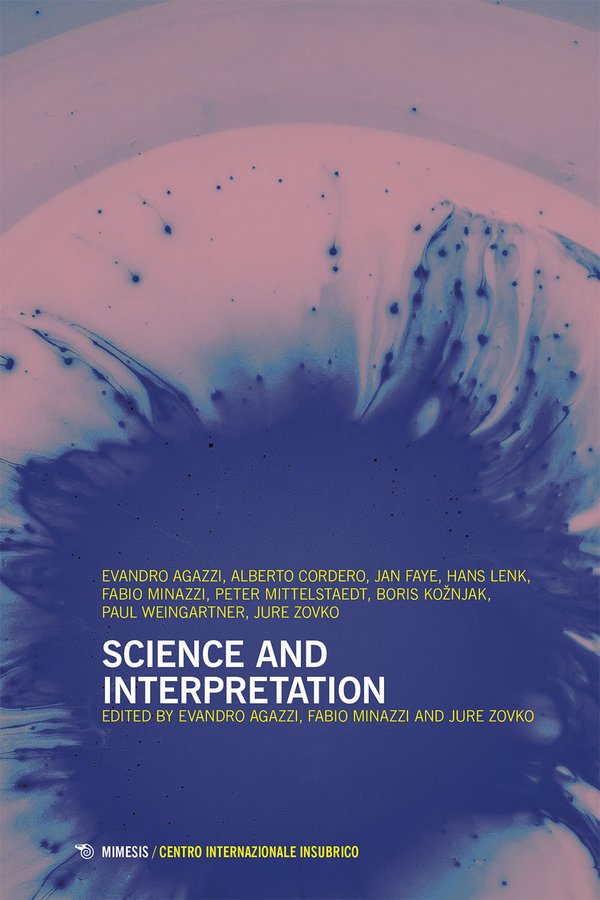 (Proceedings of the international conference of Zadar, 6-10 September 2010)

(Proceedings of the international conference of Zadar, 6-10 September 2010)

Today the need of interpretation became more and more clear as contemporary science became a science of the “unobservable”. “Classical” science (i.e. “modern” science elaborated according to the basic patterns of Newtonian physics) had surely availed itself of several “idealizations”, but the referents of its investigation were essentially objects of everyday experience: particles, molecules, waves propagating in a continuum medium were something like a background that helped the pictorial representation of the physical world, but they were not the target of the investigation. Contemporary science, on the contrary, tries to establish the existence and determine the properties of such unobservable entities: elementary particles physics, for instance, aims at describing the “invisible” elementary particles, and not the visible laboratory phenomena that are supposed to be causally produced by these particles. Theoreticians of responsible hermeneutic interpretation often point to the negative consequences of Gadamer’s “hermeneutic turn” for philosophical hermeneutics and advocate a return to realism in the cognition of the humanities.